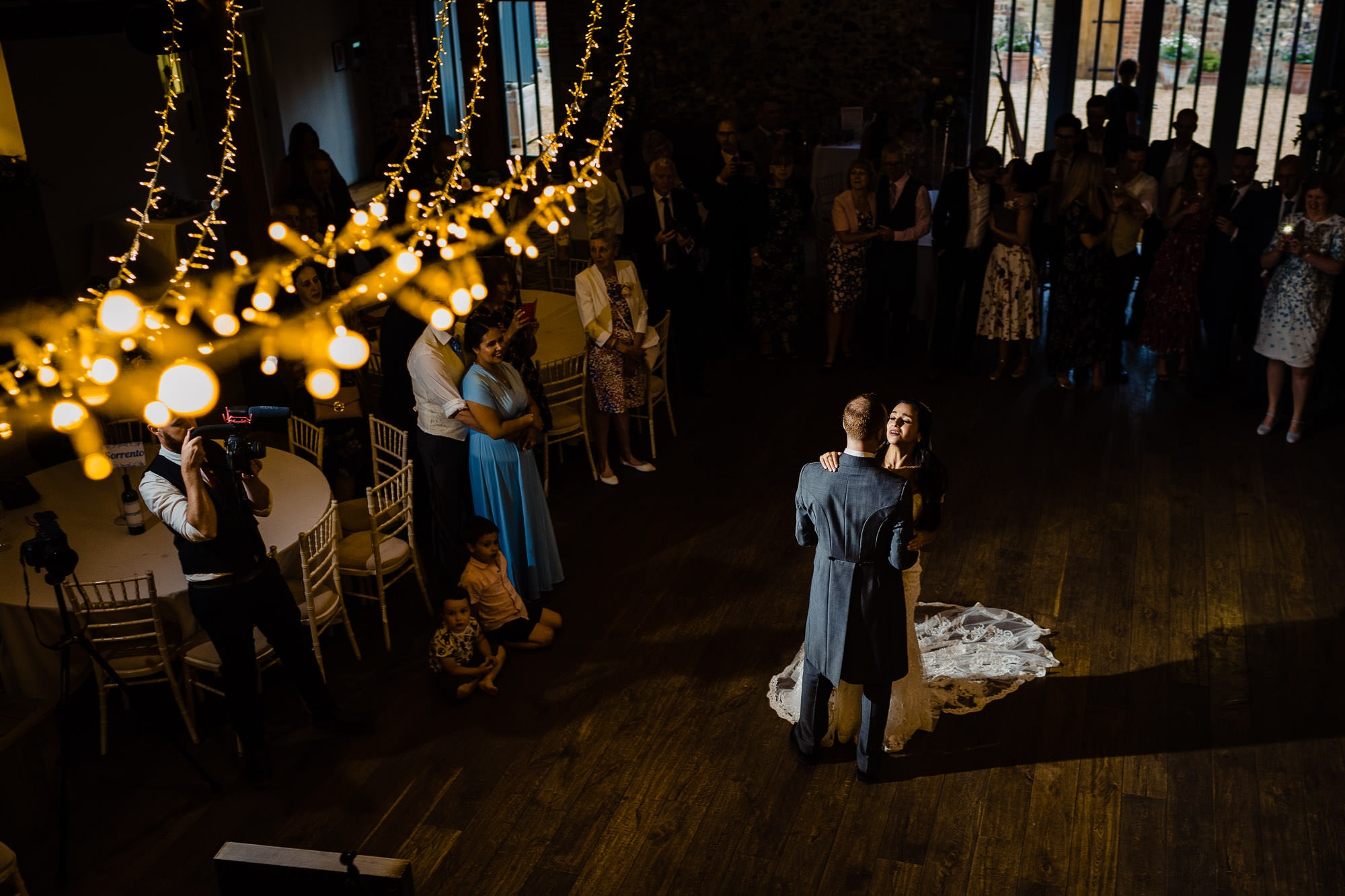 A year or so ago, I wrote a blog post on why I switched from Nikon to Sony. A few people asked why I didn’t move to the Nikon mirrorless system. And the answer was simple, I didn’t want to risk shooting a wedding with a single memory card slot.

I shoot RAW to both cards at every wedding. And have a rigorous backup process once home too. I know lots prefer to have their backup as Jpeg, but if my main card failed, I’d still want to have the RAW files. That’s just personal choice. I just believe that shooting a wedding with no real-time backup whatsoever, is irresponsible when there’s no real need to.

Now, I didn’t think this was a particularly contentious issue. But it seems a few people think I’m wrong to take this approach. Several tried to explain to me why I was wrong. Now I’m going to take a look at some of this reasoning, and give my thoughts behind it.

Well, sure. Modern SD cards and XQD cards are fantastic. I’ve never actually had one fail while shooting. I have had them fail in the past, just not in a camera. But ok, I agree, that failure is rare.

But, it does happen right? Even if we agree that it’s rare, that’s not the same as impossible? And how would you explain to the couple that you lost their images because a card failed? You think they’ll be happy with “Oh, I dunno what went wrong, this hardly ever happens”.

2. Cameras didn’t always have 2 card slots, and people shot weddings on them

But there wasn’t an option to shoot onto 2 cards at the time. General consensus was to shoot on smaller cards when you only had one, and change them frequently throughout the day so that if one did go bad, you only lost part of the day.

But wouldn’t you rather just use two and not lose any of the day? Hmm, I think I would.

3. People shot on film for many years and they didn’t have a backup film

This is kinda the same as above isn’t it? Do you know what happened if something went wrong with that roll of film? They lost all the images.

4. I shoot on two cameras so if a card did fail I wouldn’t lose a whole segment of the day

Ok sure. I get that.

But I don’t know if everyone is the same as me or not, but I tend to prefer one focal length over another for portions of the day. So I might shoot more of the ceremony on my 35mm if I’m stood at the same end as the registrar/priest but I’ll be using an 85mm more for the portraits.

So if I had two single card cameras, and one failed, then yes – I would still have some shots of that part of the day. But not all, and I could lose 80% of a segment of the day if the “wrong” one failed. Maybe some people shoot more 50/50 than me.

But I’ll partly give in to this one, you could still piece together full coverage of a day. It might just not be your *best* coverage.

This is a new one to me! So I dunno how I feel about it.. If it streams straight to the phone then that’s pretty cool and I guess that would act as a backup. But I’d still have concerns. How reliable is the connection? Will your phone battery last a whole day of shooting? What size are the jpegs that copy over?[/vc_column_text][vc_custom_heading]If you are going to shoot on a single card[/vc_custom_heading][vc_column_text]If you are going to shoot a wedding on card slot, there are ways to minimise the impact of card failure:

Or you know, just get a camera with 2 slots…

Seriously though – If you are shooting on a single slot camera, or two, then do what you can to minimise the risk of losing images. Cards are reliable, but the damage that would be done to your brand and reputation if you were to lose a wedding, would be massive. And for me, simply not worth the risk.

But each of us have different risk appetites, and there’s never only one way to do things.

What do you think? Do you shoot on one card and don’t see it as much of a risk, if so, how come? Have I missed any ways to mitigate the risks that I’ve missed? Or do you just not think it’s an issue at all? 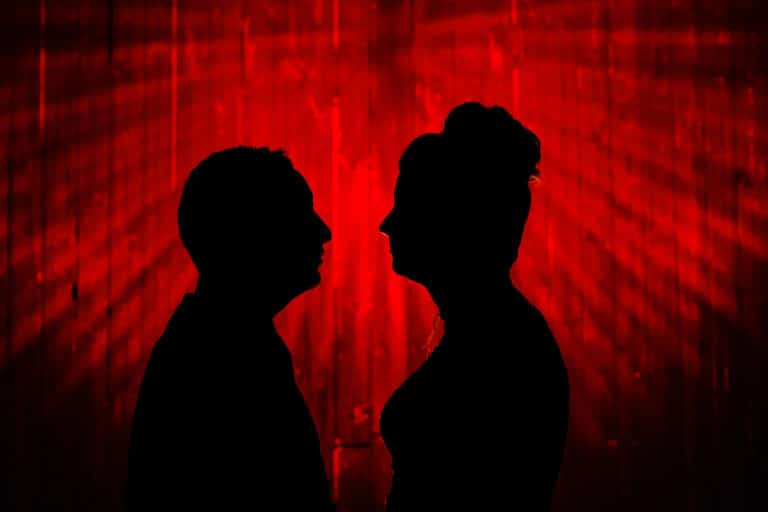 I get emails on a monthly basis asking for advice on where to get started with wedding photography, can I give someone any advice on getting started, can they tag along to a wedding to learn or come and second shoot for me. As flattering as it is to be asked for this advice, and… 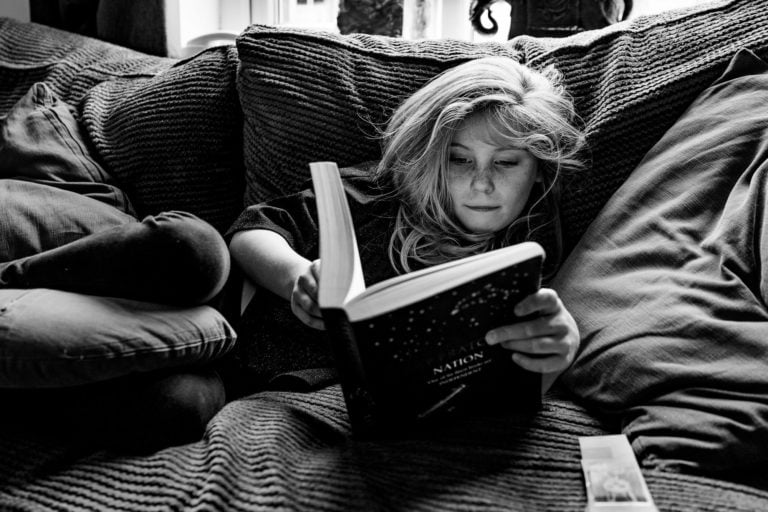 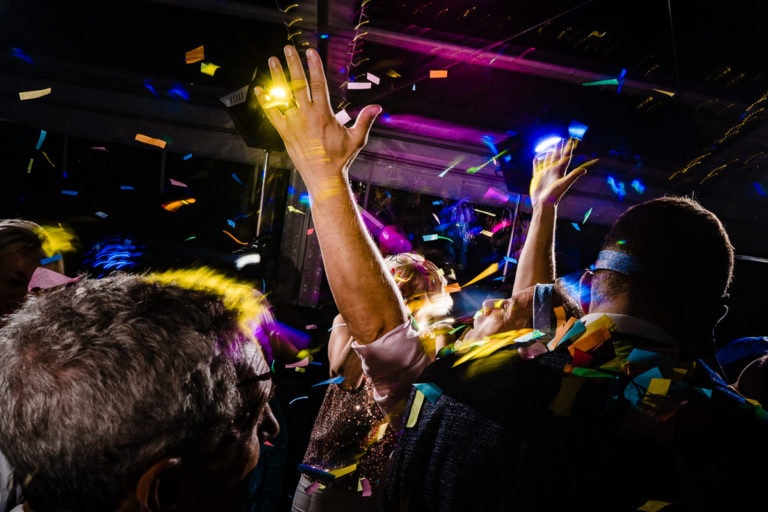 I love dancing shots at weddings! Nothing like getting stuck into the middle of a party and capturing everyone having an awesome time. But invariably the lighting for the party isn’t great, what’s fantastic for a party atmosphere isn’t always good for a photographer. So if you want to capture some incredible dancing shots, you’re… 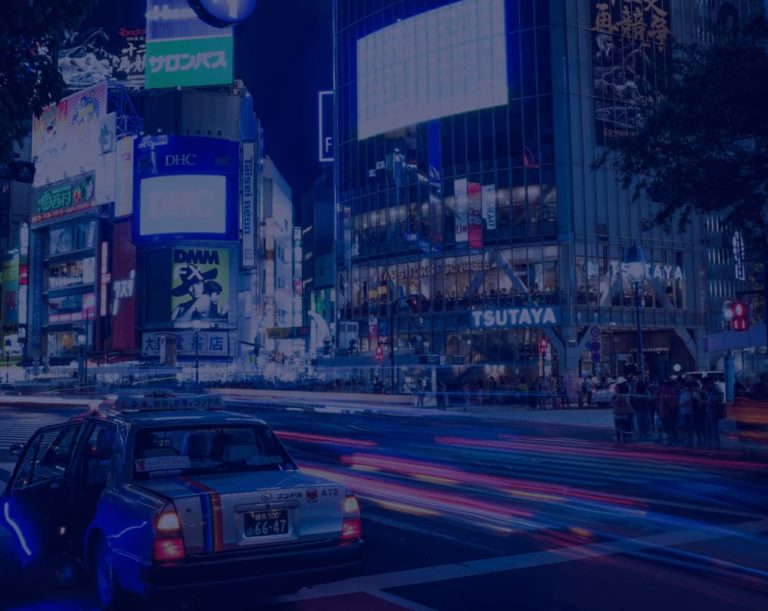 Changing camera systems is not something to be taken lightly As a die-hard Nikon fan since I first got into photography, I didn’t think I would ever consider switching away from them. And yet, here I am, sitting with no Nikon kit in sight having just shot my first wedding entirely on Sony kit and… 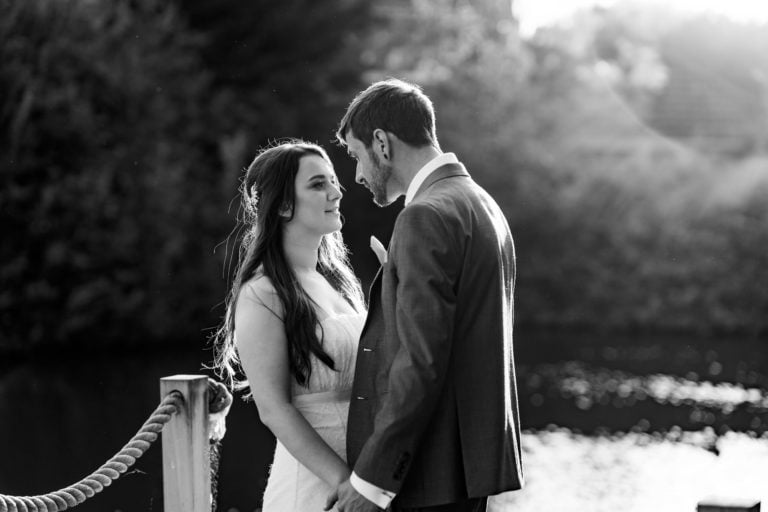